Use your favorite party confetti and Mod Podge to customize a champagne bottle for New Years Eve! This is one of those new years crafts that is great for weddings too, or any other celebration.

Skills Required: None. Even if you’ve never crafted before, you’ll be able to accomplish this project. You’ll be Mod Podging and then sprinkling confetti.

Hey, hey! Jessica here from The Confetti Bar, the coolest party confetti shop on the block, where we believe happiness should be celebrated! I love parties and party crafts, especially those that are very easy.

Today I’ve got an extra special DIY that is perfect for your next New Year’s Eve party or wedding (or any occasion worth busting out some bubbly!): a confetti dipped champagne bottle!

This is one of those new years crafts that’s easy for even an inexperienced crafter. Here’s how it’s done.

Start by covering your bottle in a thick layer of Mod Podge. (All except the foil-covered top!)

Grab a handful of confetti and sprinkle over the bottle. You’ll want to sprinkle and press to make sure it sticks.

Keep sprinkling and pressing the confetti onto the bottle until the whole thing is covered. Let dry for a couple of hours.

Once the Mod Podge has set a bit, go in for a second coat. (Layer more Mod Podge & confetti and let dry completely.)

There you have it! One of the easiest new years crafts ever. Now tell me, doesn’t this confetti champagne bottle just scream “CELEBRATION TIME”?

You can give it as a gift, pop it open when the clock strikes midnight on NYE, or even use some empty bottles as decoration.

Bonus idea: Attach a number card (like this cute one from Tinsel and Flair) and use as table numbers for a wedding, birthday, or anniversary.

Did You Make This Project?

If you like this New Year’s craft idea, try these New Year’s Eve decoupage glitter glasses:

We’ve got you covered in the whole confetti department in our shop. (EXTRA BONUS: you can even tack on a few custom confetti pieces at the end with a bit of glue!)

{Giant sequins and table number by Tinsel and Flair} 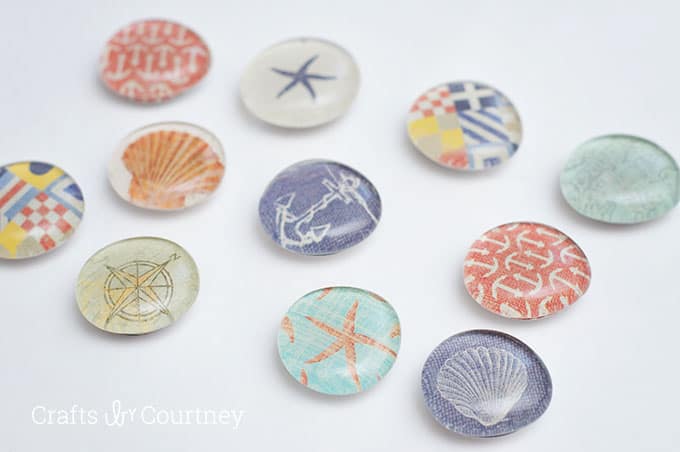 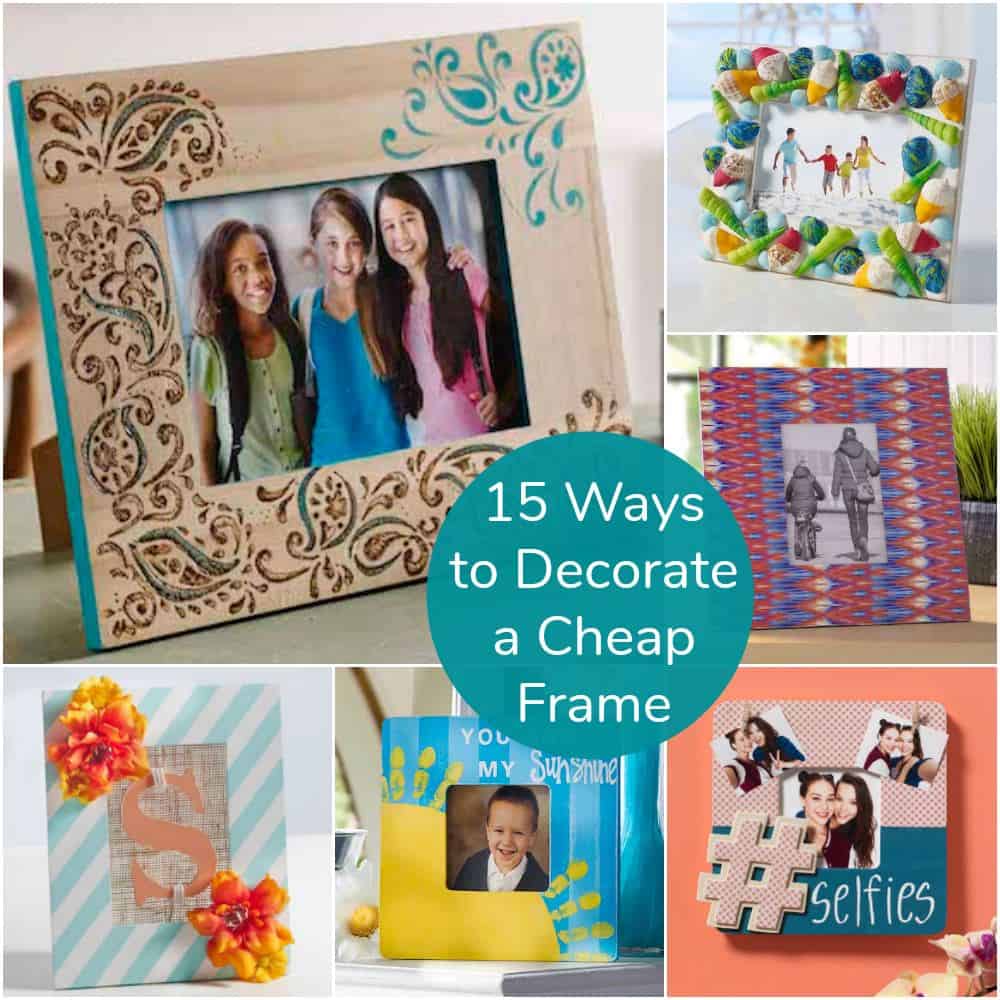 Great. I can do that for my New Year's Eve party. Thank you.