Home / Personal / A Little Bit of an Update 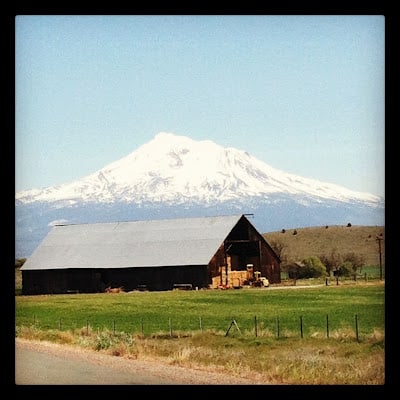 Hello everyone! When I say a little bit of an update, I really mean a huge bit of an update – an overdate actually. It’s called that because I’m overdue to let you know what is going on, but there is a big reason why, which you will find out at the end of the post. But in the meantime you should know that . . .

I moved back to Atlanta.

I’m aware that it sounds nuts. But I hope you won’t think me crazy. I just wasn’t happy. From the moment I stepped into Seattle, I realized that I had made a mistake. Can I tell you what a tough pill it was to swallow? Can I tell you HOW much money I spent making these changes? Money that I had but couldn’t necessarily afford to spend?

I feel dumb but I also don’t, at the same time. It’s difficult to explain, which will make it probably hard for you to understand. I can say that I went there with as much of an open heart as I could and I tried to  integrate myself back into the Seattle culture as much as I was able to. Which was difficult considering how bad I felt. It’s pretty hard to get motivated and put yourself out there when you aren’t happy. What was making me so unhappy? Well, I guess Seattle has changed. People that I knew have changed. And I have changed. None of it is bad – change isn’t necessarily negative. But it means that 10 years ago when I moved to Atlanta, I was in a different place than I am now. And it’s hard to go back and think that it will all fall into place. I woke up every day in Seattle with a gigantic boulder on my chest, and I felt bad A LOT. Depressed, even.

So the summary is that I took a giant leap and it didn’t work out, and now I’m back. I drove across the country during the third week of May, and arrived in Atlanta. I’m staying in a place temporarily until I can find more permanent housing. And I feel better, and I’m happier. And I have different perspective on my situation.

The silver lining to the possibly dark cloud? Well, I am working full-time on freelance writing and blogging, which I’m enjoying (LOVING). It’s a good fit for me, and for my work personality I don’t know that I would have pursued this freelance life if I had not gone to Seattle – I mean, I would have been working full-time, so I wouldn’t have had the time or the inclination. My three months in Seattle gave me the time I needed to pull my work together. Could it all be for work? I’m not sure. I can tell you that I prayed a lot, and I still do. I believe that God is watching over me in this whole situation. 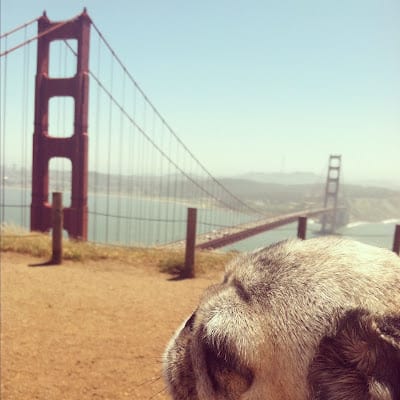 Plus I traveled down the west coast, and so I got to see some fun landmarks on the way back. 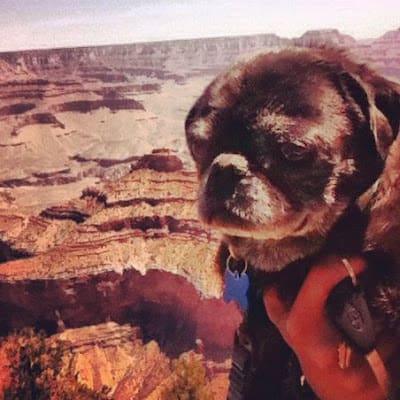 Which brings me to the Grand Canyon, and this picture of Nellie – and to the bad news. After nine years of owning the best dog in the world, I had to put her to sleep. She was 13 years old and had a lot of health issues, and I had to let her go the first day we were back in Atlanta. 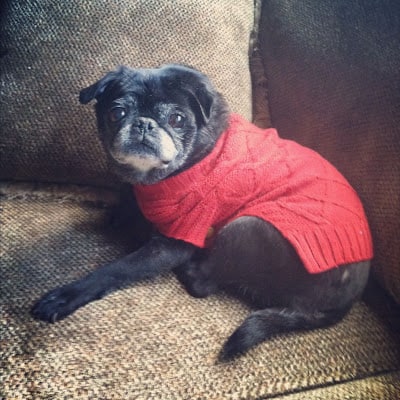 I am still horribly sad and devastated about the loss of my piggie, which has caused me to have a hard time writing, hence the delay in the update. I don’t know that I will ever have a dog as great as Nellie, and she brought so much joy to my life that I feel guilty. Guilty that even though I took care of her, she gave way more to me than I ever did to her. I love Nellie dearly and I will always miss this beloved member of my family. 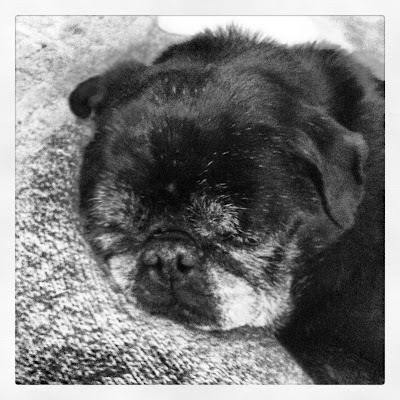 I want to write about her again soon, but I leave you with this picture of Nellie as she frequently was the last days of her life – asleep in her sock monkey bed. Just seeing this picture makes my heart hurt. I miss her.

Thanks for all of your support and look for another update soon! 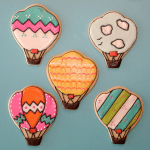 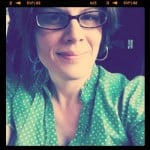