Learn how to make a simple DIY photo display using supplies from the hardware store – and Mod Podge! Very easy to personalize.

Do you find that your not-as-DIY-inclined friends tend to ask you to make them things? Mine do and I’m usually up for the challenge as it often makes me think a bit outside my own sandbox.

When my friend Aimee pulled me into a local home store, pointed at a picture display thingy and said “can you make that for me?” I naturally said “Sure!” and then set about figuring out how.

This photo display proved to be super easy and used odds and ends I pretty much had on hand.

I hope you’ll enjoy making your own version.

I started out with the following:

I gave the edges of the craft wood strips a quick coat of white paint. I also painted the three scrap wood backing strips white.

With the scrap paper cut down into 2″ wide strips I Mod Podged it into place on the craft wood. Once it had dried I trimmed away any excess and then sanded the edges to give it a distressed look.

While that dried, the bulldog clips got a quick dusting of spray paint. I didn’t want to totally cover them but I did want them to have some color and look a little distressed.

Using the E6000 I glued the scrap wood strips onto the back of the craft wood ( super genius that I am, I managed to glue the first two on upside down).

Once the E-6000 had dried, I turned the piece over and drilled my pilot holes for the bulldog clips (trust me, pilot holes will make life much easier):

I also took a second (since I had the drill out) to attach the D-Ring hanger on the back.

Before I attached the bulldog clips I gave the whole face a coat of Mod Podge for protection and durability.

I screwed the clips in place using that long-necked screwdriver (this was actually the only part that was challenging as I had to hunt all over the house for a screwdriver that would go through the hole in the bulldog clip.  I am the owner of A LOT of fat screwdrivers apparently).

And then it was all done and for its close up.

Actually, this DIY photo display project was so easy thatI made another version using a blown-up print of a vintage postcard that I like.

There are tons of possibilities here. You could leave the wood raw or you could just paint it. You could make the whole thing bigger or smaller – pretty much the sky is the limit!

As always I will monitor the comments for a while if you have any questions or if something was unclear. Let me know if you attempt this DIY photo display! 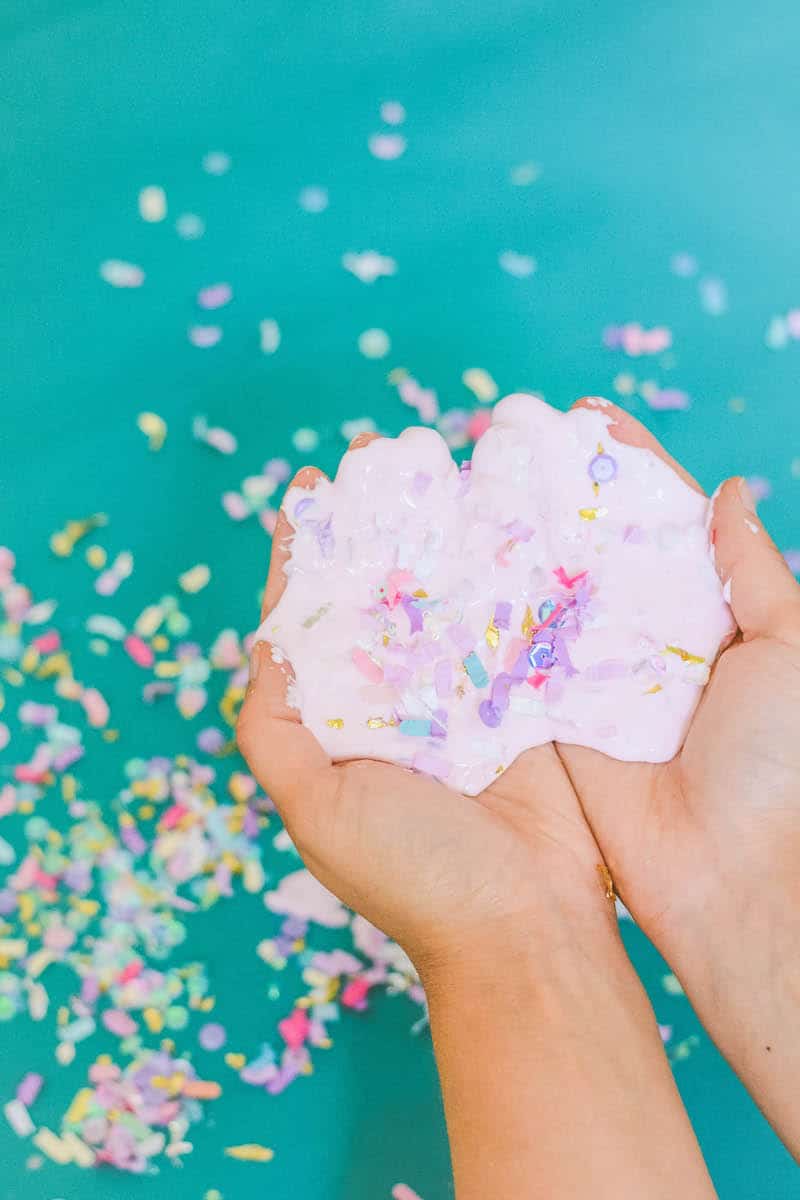 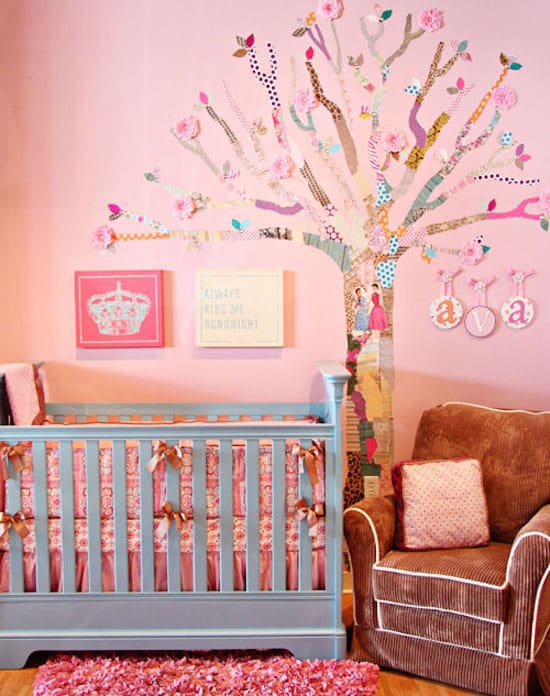 Next →
How to Decoupage a Wall with Any Design
Click here to cancel reply.

Thank you for being a craft genius and for your easy to follow instructions. I'm new at this photo display is the first real project I figured I could do. I'm working on Christmas presents now. Thanks again for the inspiration and I wish and yours a wonderful life.

I like your style! I am making you an honorary member of my club, "Monkey Do, Monkey Finally See"! I related to the bit about attaching the backing pieces upside down. I'm subscribing!

Have you made one to be really rustic and used rough wood like cedar fencing. I am wondering if this would be to splintery? I like the look of cedar and have leftovers from making benches for my plants.

Hi Wanda. I haven't used rough wood like cedar but I think if you gave it a nice sanding you would be fine. The sanding wouldn't smooth it out entirely so you'd keep the character but it would give you a good enough surface to apply the paper. The roughness might actually make it even cooler/more rustic looking. Or you could skip the paper (sorry Amy) and just make nifty, weathered display. Send pics whatever you decide to do! - David

Thanks for sharing this. Looks easy and love the second version you made! Carla from Utah